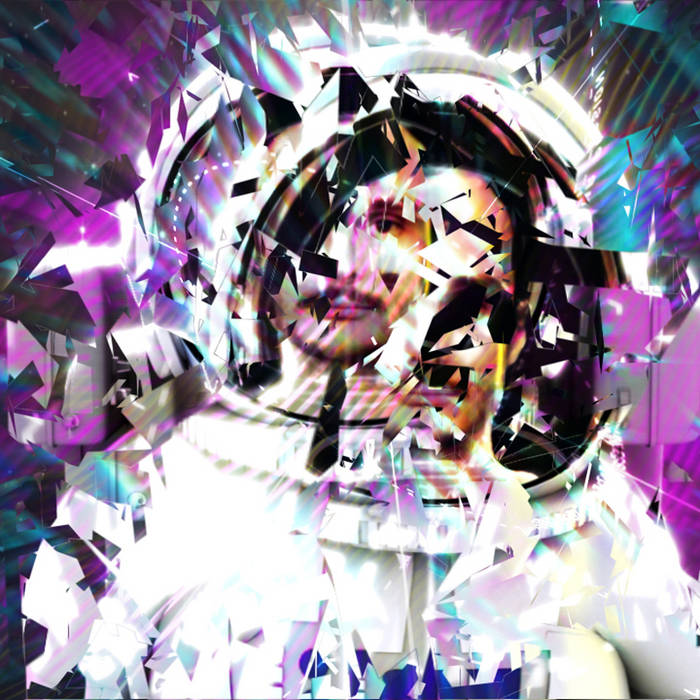 So, Luna is a love song, but the real question is: did man really set foot on the moon? The fact that huge rockets blasted off from earth with all the necessary technology on board, then people appeared to be filmed walking around, driving cars, dropping feathers and so on seems to suggest that the Apollo landings really did take place. But on closer analysis we find some highly suspicious anomalies. For instance, if you closely study the footage, the huge roaring torrent of fire spewing from the Saturn V boosters is clearly just red and yellow crepe paper with fans inside creating a ‘fluttering flame’ effect, similar to those things outside annoying bars. Even more suspect is that 47 hours into the audio recording of the Apollo 16 translunar flight the unmistakeable sound of a waitress serving cocktails and canapes can be heard, shortly followed by an obviously live rendition of “As Time Goes By” on grand piano, double bass and clarinet. Studies of the technical drawings of the lunar and command modules show without a doubt that the only instrument that could have been carried on board was the clarinet, which none of the astronauts could play.

Footage of the Lunar Rover driving across the surface of the moon clearly shows them driving past, amongst other things, a rock glaringly reminiscent of a keep left sign, what appears to be some kind of roadkill – possibly a squashed water rat, and a Wild Bean Cafe that can be seen nestling in the foothills of the Imbrium impact crater. Not to mention in the photo taken of the Rover at the end of the exploration when there is a parking ticket issued by a West Sussex traffic warden clearly stuck to the front left dustguard. I have personally looked over NASA’s accounts for 1971 and there are no fewer than 6 parking fines, 2 speeding tickets and an incursion into a so called “lunar” bus lane. Indeed it appears highly probable that up to 80% of NASA’s budget was being spent on distinctly terrestrial traffic violations.

And that’s not the end of the story. During the last decade there has been an absolute flood of damning evidence that our lords and masters are consistently feeding us lies about history. We have had just last year the shocking revelation that Australia was not in fact discovered by Captain Cook in 1770 – or anyone else at any other time for that matter. What the deluded masses regard as the land ‘down under’ has been recreated in a television studio in Wood Green, the vast expanse of the outback being a small tabletop miniature, and the cricket team being trained in a brilliantly lit secret underground cavern next to the Piccadilly line. What is obvious is that the other side of the “globe” never existed and was just a ruse to get us to buy surf merchandise and cultivate a laid back attitude, just the correct blend of consumerism and apathy to play right into their hands. The list goes on – Beethoven’s Ode to Joy was discovered to be a fake, his 9th symphony in fact consisting of a two minute kazoo solo, the Roman Empire was built of Weetabix and Hitler was a Muppet created by Jim Henson and Steven Spielberg. Plus, Jesus wasn’t a carpenter, 9/11 was a sports-car, Einstein just blagged it with some random squiggles and the much vaunted “internet” is just a small slave in your computer making up stuff very, very fast.

So remember, folks: unless you can actually touch it, smell it, eat it and see it come out the other end it’s bound to be a fake, a fix, a conspiracy or a fraud.

All tracks written and produced by Rob Tubb. Additional writing and arrangement on Luna by Ben Webster.