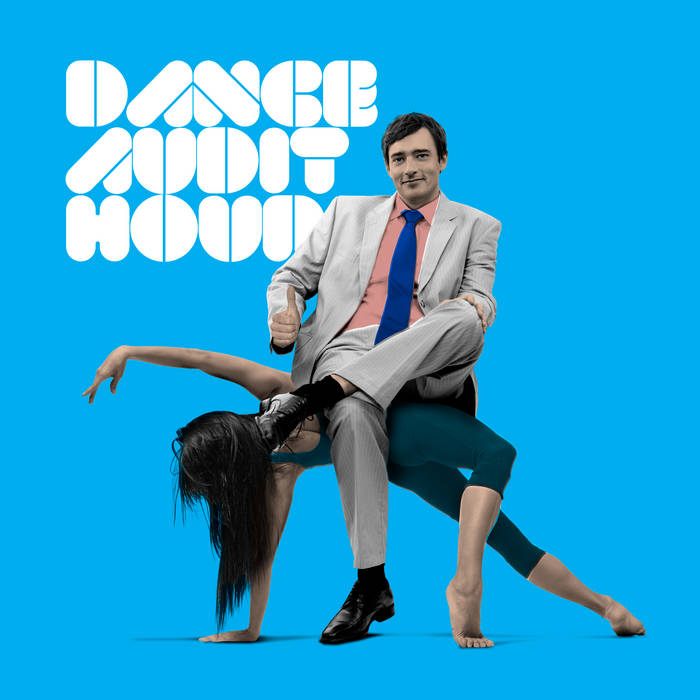 It's in our genes to look out for ourselves. It's natural, and natural is good. 4 billion years of evolution can't be wrong. We're all alike to an approximation - blame bad blood, for every decision is already taken, etched in bone. So it's not you or me - it's predisposition, play the hand you're dealt. Throw the dice out however you want to - it's funny how they come up the same numbers every time. Play your cards close to your chest - pull the joker out of the pack, he'll find his way back.